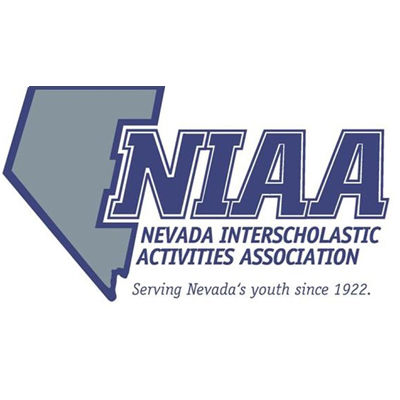 Pahranagat Valley (Class 1A), The Meadows (2A), Boulder City (3A) and Bishop Gorman (4A) are the Nevada Interscholastic Activities Association's ONE NEVADA CUP champions for the 2018-2019 school year.

The scoring system awards points to member schools based on their varsity teams' performances in the classrooms, at the sporting venues and with the Citizenship Through Sports initiative. Each of the three major categories in high school activities – academics, athletics and sportsmanship – are weighted equally, and boys' and girls' programs are combined in the standings table. Spirit and student council / leadership points were added after the conclusion of the winter season. Points were deducted at the conclusion of the spring season for ejections and other acts of unsportsmanlike conduct.

The NIAA and One Nevada will honor the winning school in each classification by presenting it with a championship banner and commemorative trophy in August. The NIAA office staff, Board of Control members / liaisons and member schools consider the One Nevada Cup to be Nevada's top overall high school sports team competition.

"We're delighted to recognize these schools for their commitment to sportsmanship," said Paul Parrish, One Nevada President and CEO. "Teamwork, leadership, and integrity are our core values at One Nevada, so celebrating these schools for teaching students sportsmanship and life lessons that will make them successful on and off the playing field is important to us. The winning schools' student-athletes were committed to doing their best; they worked hard and displayed excellence in all aspects of academics, athletics, and sportsmanship."

The Meadows captured its sixth consecutive and 11th title overall. The Mustangs tallied 2,680 points (fifth-best 2A mark all-time) and set multiple category marks over the course of the year. North Tahoe (2,452) finished as the runner-up for the fourth consecutive year. Incline (1,799), Yerington (1,793), Battle Mountain (1,505), West Wendover (1,411), Needles (1,358) and Lincoln County (1,205) completed the top eight in the Class 2A. Yerington's fourth-place finish was its fourth consecutive top-four placing.