The Meadows volleyball star relentless in pursuit of D-I offer 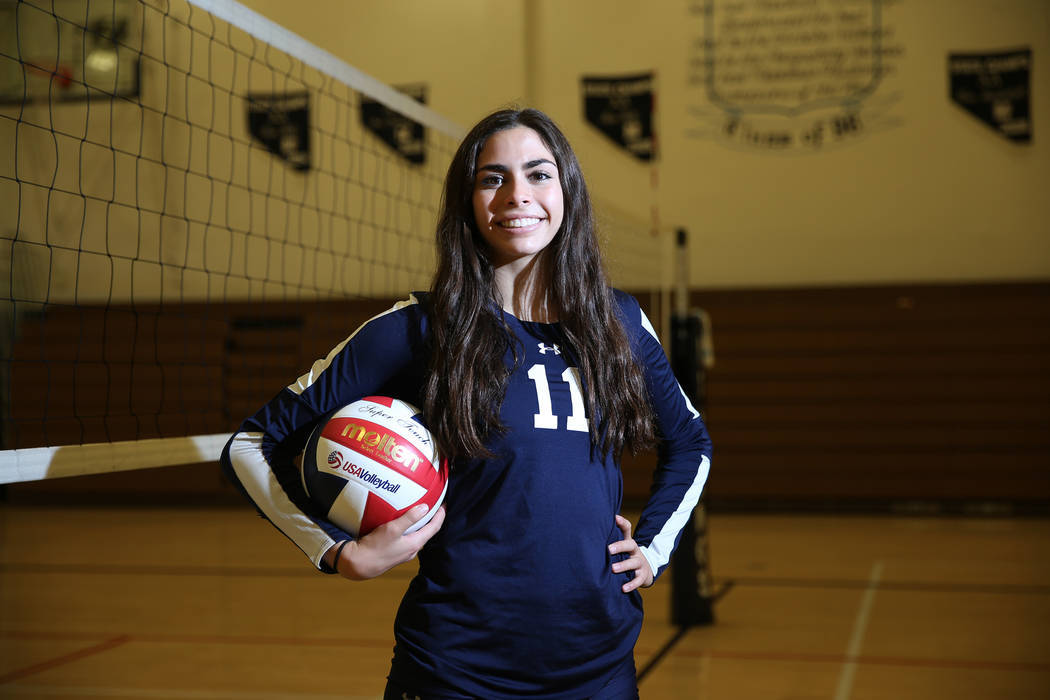 The Meadows star Dani Mason wasn't good enough to play Division I volleyball, according to several college coaches who rejected her inquiries throughout the course of her prep career.

"Being told 'No, we don't want you. No, you're not good enough,' it's really hard to hear," she said. "It's really personal when coaches tell me that stuff."

Good thing she never believed them.

Mason in May announced her commitment to UC San Diego, a Division II program in the midst of a transition to Division I, in which it will compete by her sophomore year of 2020-21.

The 6-foot-1-inch six-rotation senior shirked off countless dismissals and focused on improving her pliability to become a better athlete capable of playing at the next level.

"Having the will to keep working hard in spite of some of those answers I received, finding a way to become stronger and become a better player all-around and just persevering. ... going through it I've never been stronger," she said.

From that point, Mason constructed her life around the pursuit of a college volleyball career. She contacted several Division I programs, specifically those in the Ivy League, only to hear she wasn't the kind of athlete they were looking for.

Distraught and dejected, she didn't quit.

"Most stress I've ever experienced," Mason said. "I really wanted to play at the highest level I could."

So Mason teamed with trainer Chris Holmes before her junior year and began working out three times a week, usually at 5:30 a.m. They addressed her strength, agility and explosiveness.

"She's already had an appropriate sense of awareness with her body," Holmes said. "Now it's the confidence with what she's doing and the strength that comes with it."

UC San Diego recruited Mason through her club team, the Vegas Aces, and she visited the campus shortly thereafter before committing and validating her unwavering dedication to the sport.

And through it all, a future Division I player.

"She's the best player that's ever gone through this program," Mustangs coach Stephanie Heller said. "But she's had to work at it. ... She slowly built herself into the player she is now by setting and reaching goals."

To view the full article by the Las Vegas Review Journal, click here.